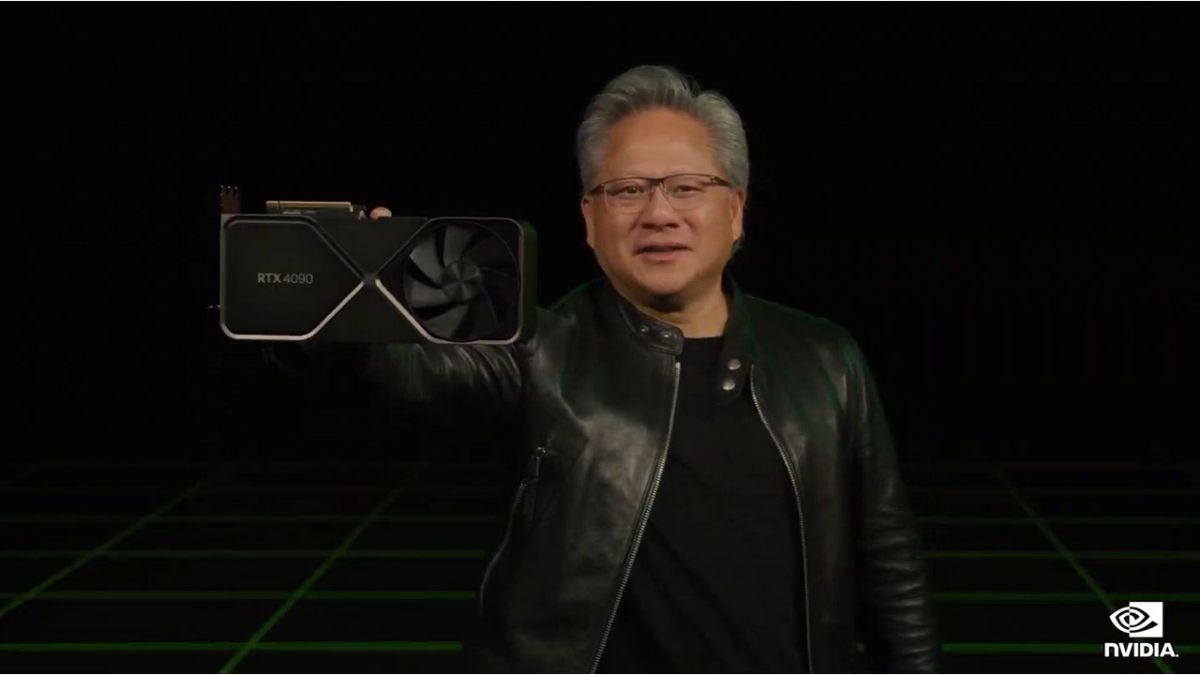 Through its digital presentation of the GTC, the Californian company NVIDIA presented its new generation of graphics cards, the GeForce RTX 4090 and GeForce RTX 4080, which promise performance up to 4 times higher than the RTX 30X generation thanks to the new DLSS 3.0 .

The New Technology Behind Ray Tracing

This new generation of graphics cards adds a new technology called Shader Execution Reordering, which is able to reschedule processing on the fly, which will speed up the Ray Tracing process by up to two or three times.

The new version of NVIDIA’s Deep Learning Super Sampling now incorporates new processes. In DLSS 2.0, for example, the GPU went from 1080p resolution to near 4K super resolution. With DLSS 3.0, the super resolution will be transformed into sequential 4K images and with an optical accelerator, as well as a stream accelerator, it will generate multiple images to have a more realistic image in a low latency workflow. In other words, this new technique seeks to improve some of the flaws that were found in the previous technique, especially in high resolution images with high speeds. Another advantage of this new technology is that in games that demand more from CPUs, such as those with too many physics calculations or open worlds, DLSS 3.0 allows the ADA GPU to render them at a higher frame rate than the processor itself does not allow it. It is important to note that this technology will be available on October 12 and will only be compatible with the new GeForce RTX 40 for the moment.

One of the surprising announcements is that Portal was developed with RTX by NVIDIA Lightspeed Studios, which used Omniverse to remaster it as if it were a mod. This title was originally released in October 2007 and was one of GTC’s Games of the Year, it will now return to showcase the capabilities of DLSS 3.0 as completely free DLC for PC owners of the game.

Other games, programs and graphics engines confirmed with DLSS 3.0 support:

Deutsche Telekom, Orange, Telefónica and Vodafone in collaboration with MATSUKO implement a proof of concept of holographic presence in the form of a simple telephone call

A first look at the new data protection bill