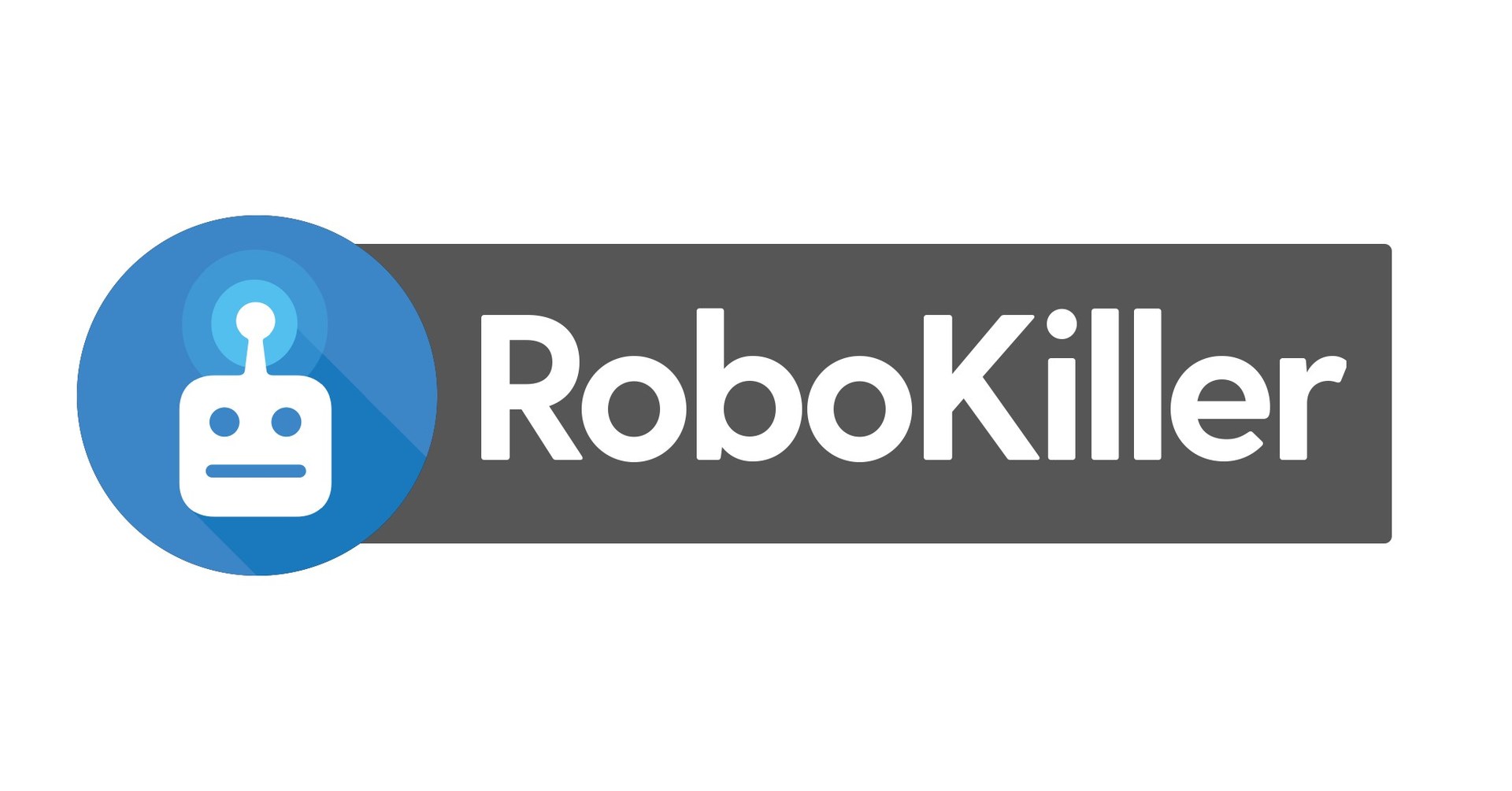 ROBOKILLER SEE 21% DROP IN PHONE SCAMS IN APRIL 2022, ACCORDING TO ROBOKILLER INSIGHTS

NEW YORK , May 6, 2022 /PRNewswire/ — Americans received approximately 11.3 billion spam messages and 6.1 billion spam calls in April — month-over-month declines of 2% and 18%, respectively, and the first decline since February 2022 — according to RoboKiller, the app that eliminates 99% of call and text spam.

Even with a monthly drop in spam totals, spam calls and spam text messages are well ahead of 2021 levels. Spam text messages in April 2022 are up 77% compared to April 2021, while unwanted calls increased by 5%. The significant increase in unwanted text messages underlines a change RoboKiller observed in the way scammers operate; it also shows that spammers will stop at nothing to steal your hard-earned money. In fact, according to RoboKiller estimates, Americans have already lost $3.6 billion to telephone fraud in 2022 so far.

As the midterm elections approach, Americans can expect politics-related messages, whether calls or texts, to increase. RoboKiller identified a similar spike in May and June 2020 in the run up to the presidential election, and it’s likely the same pattern will unfold this year. This is especially likely considering that political calls and texts have remained prominent in a non-election year.

Any brand interested in protecting themselves against scams perpetrated under their name can contact our business services team for more information.

About RoboKillerWith over 12 million downloads and $400 million in losses avoided, RoboKiller is the first independent blocker of spam calls and SMS. RoboKiller has been named a leader in technical and mobile achievement by Webby Awards, Media Excellence, Best in Biz, etc. RoboKiller was named the the most effective solution to FTC robocalls.

by RoboKiller automated call and junk text the information is powered by a global database of millions of phone scams and audio fingerprints. RoboKiller’s exclusive data was presented by The New York TimesABC World News, NBC Nightly News and many more.

RoboKiller is available for download in the Apple App store and google play. To learn more, visit www.robokiller.com.

RoboKiller, a Teltech brand, is a division of Mosaic Group, an IAC company (NASDAQ:IAC).